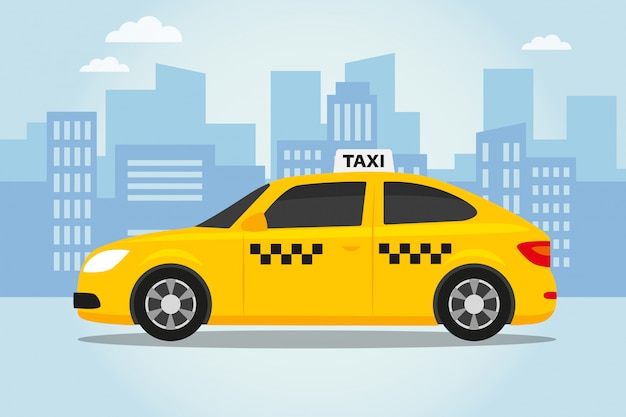 A Rhyl taxi company boss tried to go green with a major investment he hoped would support his business and the planet.

According to the Daily Post, Steve Derby spent close to £50,000 on two MG5 electric cars for his cab service near the city – replacing diesel vehicles.

He wanted to help lower costs to power his vehicles and do his bit for the environment at the same time, with the idea first raised with him by Denbighshire council.

But after just a couple of weeks he has been forced to return the cars and switch back to diesel engines. The reason being was that the infrastructure for rapid charging is not yet in place.

This meant long charging waits or having to drive over to a rapid charger at Bodelwyddan – sometimes late at night.

He said: “We put our money in to the MG5, which can do 215 miles on a full charge. On average, a driver will drive between 100 and 150 miles on a shift, so the idea was there would be a day driver working up to 4pm, then put the car on charge for an hour, then at 5pm the night driver would use the vehicle.”

He fully understood that a 50 minute charge would give around an 80% charge of the battery – which meant that the hour between 4pm and 5pm would top up the already part charged battery for the full night shift.

But he also said: “The truth is that on a poor day when it’s cold and raining, you’re using the wipers and heating and possibly lights, and instead of bringing the taxi back at 4pm with 60% it was closer to 30%.”

Then there’s the issue with charging power – initially just charging from the taxi rank, which took around 15 hours for a full charge. They even tried a Morrisons charger over the road, where they had a fast 50KW charger, but said they have never had that level of charge from it and they are also paying a lot more for the electricity.

Steve added: “Also my plan to go over at 4pm often didn’t work at all because someone else would be plugged in, so there was no charger available.

“The only actual 50KW charger that delivered was on the A55 at Starbucks in Bodelwyddan. I was there the other day at 2am in the morning charging these cars, trying to get them all ready for the next day. The night drivers were all having to take time off to charge. It just didn’t work for us.”

Steve then enquired about rapid chargers being fitted at the rank but was told that if he fitted a 50KW charger, it would take away all electricity from the rank and a planned new shop whilst charging. They also cost £24,000 each.

Steve added: “We wanted to do the right thing and looked down 918kiss every avenue but we simply don’t have the infrastructure for it to be a success just yet.

“It’s fine for any normal driver who is able to charge overnight at home, but they don’t work for us right now, not until the infrastructure improves.”

He has been informed that Denbighshire council is installing 4 extra fast chargers, but are currently looking for suitable locations that are convenient and have good access to enough power, which isn’t an easy task.