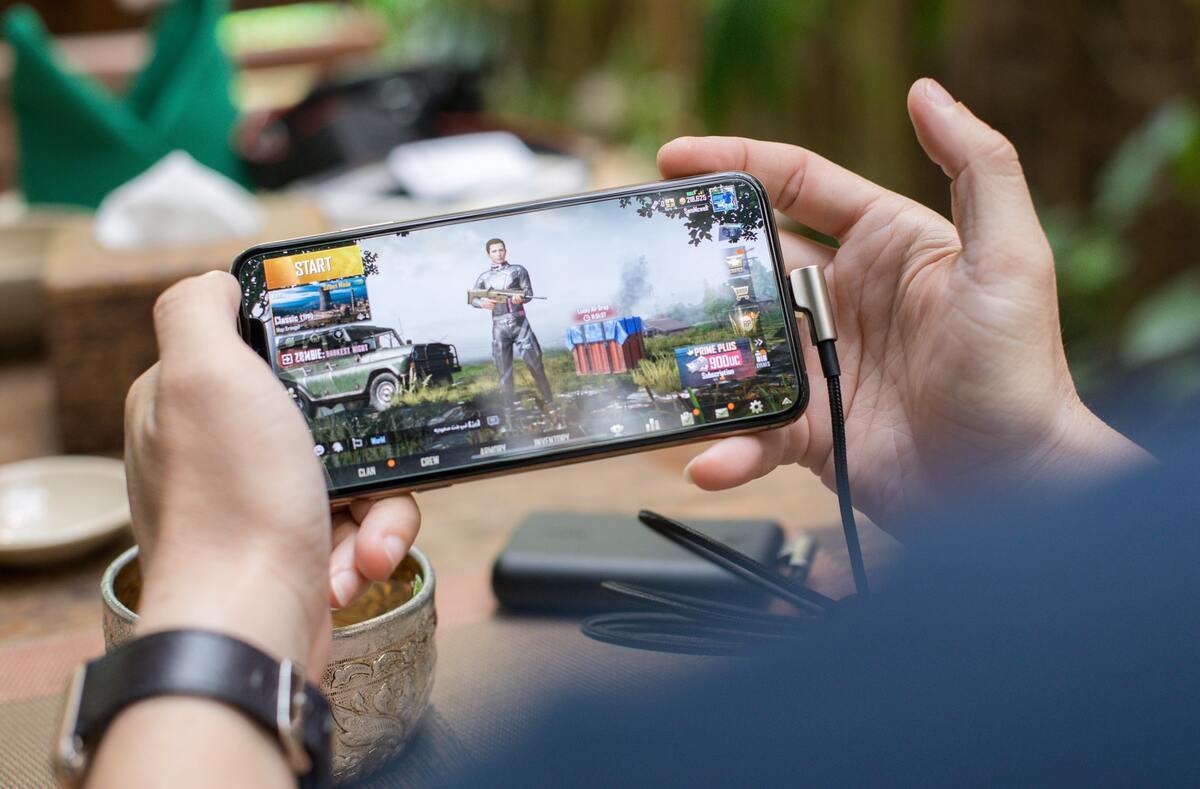 Nowadays, video games are easily accessible to anyone with smartphones, gaming PCs, home consoles, or tablets. Especially now, with the outbreak of COVID-19 and later when lockdown happened -everyone has been looking for something interesting to break down the monotony.

Some might ask, what can a simple game change? Well, our response to that is “a lot,” a simple game can change your mood pretty fast, and by beating in-game levels, your brain will produce more dopamine and make you happier.

If you’re new to mobile gaming and have no idea what to download next, don’t worry, we’ve got you covered. After extensive research and more than 200 days of testing 100 games, we bring you the top 4 most addictive games that we encountered.

First on our list and definitely our personal favorite – this game is the most fun and addictive of all! The solve and match puzzle game is played to earn stars and restore the garden to its former glory. As you win the three-match levels, you will gain in-game coins, boosters, and stars which will help you restore the garden to its previous glory.

Let’s see what can the game offer you:

The game has different season events where you play for rewards, plus you get to decor your garden with specially designed themed elements.

Some of these events and tournaments are being organized every month, and some have a specific time frame. For example, one of the most popular events is called the “Boat Race,” which can be played every month and usually starts in the middle of the month.

Another all-time favorite is coming from Gardenscapes Developers – Playrix, Homescapes. Featuring the same concept as Gradenscapes – the match-3 levels, Homescapes is the so-called part 2. Austin will help you restore and decorate the house on the inside.

Let’s see what Homescapes has to offer:

Something totally new in the match-3 game world, Empires & Puzzles combines raids, RPG elements, and a mighty castle. The free game is a novel-like representation of RPG. Become your own hero and build your own mighty castle and empire!

So, let’s see what Empires & Puzzles: Epic Match 3 has to offer:

Geometry Dash might be one of the most demanding games ever invented. The series of music platforming video games was first released on iOS and Android. For example, just to get the idea of how demanding the game is, we’ll talk about Bloodbath.

So, Bloodbath is a level of the game that was released five years ago, and nobody could beat it in one year. Its verifier Riot had won the level after having more than 22k failed attempts. However, Geometry Dash is an awesome game.

The only thing you have to do if you want to be better at the game is to practice. Some of the best players have spent hours and hours practicing just to get to an acceptable knowledge level and be able to beat the game. My suggestion would be to start watching people online that play the game. Moreover, many players stream their whole play online on Twitch, or you can just look for videos on YouTube.

Online gaming can be a huge stress relief source, especially now when we’re filled with uncertainties because of the global pandemic. This list contains only the best of the best. However, that doesn’t mean those games will suit you and make you feel relaxed. However, if you still cannot find a game for your taste you can try with online casinos as those surely raise the excitement levels to the roof. Read some of the best online casino reviews out there and pick a game that will intrigue you.

These few games of the tens of thousands of mobile games available for both iOS and Android have been our top choice because once you start playing, you’re completely focusing on the game and shutting down yourself so nothing from the outside world can upset you.