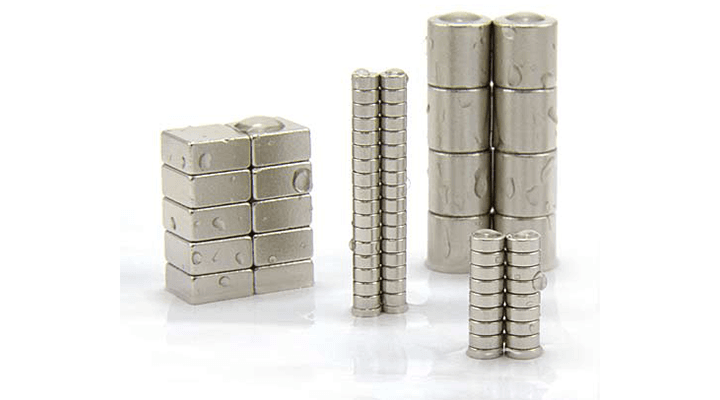 There are many exciting things science has that people don’t talk about daily. One of them is rare earth elements, which includes 17 rare elements. At the beginning of its discovery, these elements were assumed to be scarce since they are not found in concentrated pockets.

Statistics in the past years report more than 124,000 tons of rare earth elements and 130 million reserves around the globe, proving the initial assumption wrong.

This element consists of unique and valuable properties, making it a vital component used in several industrial applications and technology.  It is also popularly used in crafts because of its affordability and performance. Rare earth magnets are generally twice to thrice stronger than regular magnets in terms of magnetic strength.

Some of the trait found in rare earth magnets are: 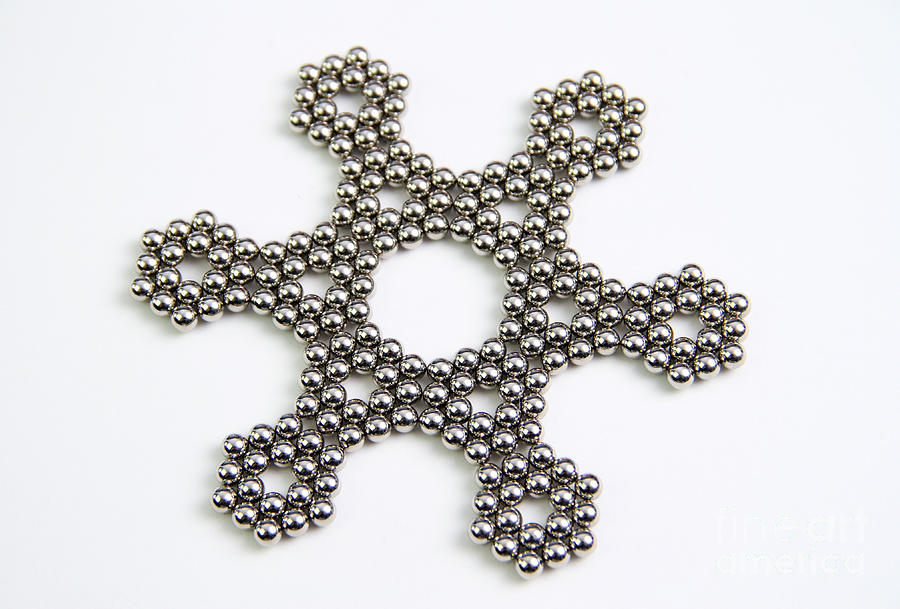 Uses of Rare Earth Magnets in Our Daily Lives

Rare earth magnets have been part of our everyday life for the longest time. Because of its strength, size and reliability, manufacturers rely on this material. They have been hiding underneath some of the most useful things we use, such as phones, computers, TV, cars, or most of our electronic devices. Other areas where rare earth magnets are proven to be useful are:

Some medical equipment is composed of magnets, such as MRI (Magnetic Resonance Imaging) machines. Magnets used for MRIs are more powerful than ordinary magnets. Cancer treatment is another useful way magnets are used in the medical industry.

Technology turns to magnets as a component of most devices made. Hard drives used to store data that are found in computers use magnets. Magnets are also found in audio speakers, headphones, satellite systems, linear actuators, and many more. Cellphones, laptops, and tablets are also known to use rare earth magnets.