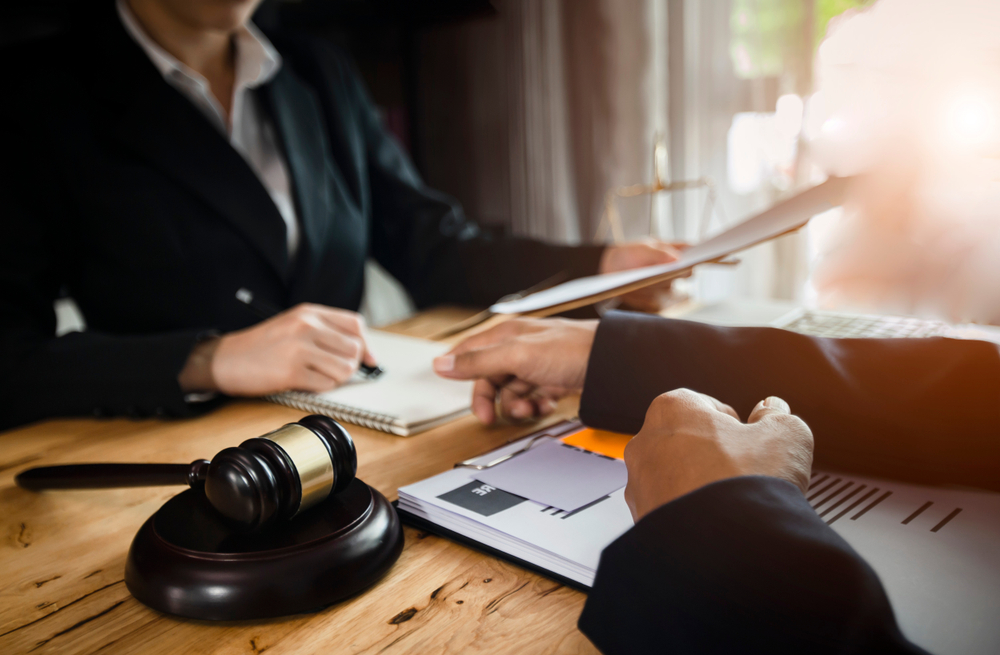 Plaintiff former employee sued defendant former employer, on behalf of himself and other current and former California hourly non-exempt employees, alleging multiple claims under state law with regard to the payment of wages and overtime. The employer moved for a protective order in which it sought to limit the scope of discovery sought by the employee.

The employee sought to represent all current and former California-based, hourly, non-exempt employees who were employed from September 25, 2003 until the present; and all current and former California-based, hourly, non-exempt employees who separated or terminated their employment between September 25, 2004 and the present. The employer alleged that the employee’s pre-class certification discovery that sought information related to thousands of its state-wide employees at hundreds of different offices and franchises was unreasonably broad, unduly burdensome, and irrelevant to certification of a class common to the employee. The court found that the relevant time period, as well as the scope of the requests as currently set, was over broad and burdensome at this stage in the proceedings. The time period of September of 2003 to present was excessive in light of the employee’s relevantly short period of employment with the employer, which lasted from July 1, 2007 until August 18, 2007. The employee failed to demonstrate good cause warranting the expansive discovery of the employer’s roughly 10,000 employees at 50 offices throughout the state.

Plaintiffs, employees, filed a class action lawsuit against defendant employer alleging claims Cal. Lab Code §§ 226.7, 512, 226 and 203 and Cal. Bus & Prof Code §17200 et seq., with regard to an alleged failure to provide meal and rest periods to hourly employees. The parties moved for preliminary approval of a settlement agreement.

The employees were package handlers. Their primary duties were related to processing packages through terminals and hubs. They were expected to be at work stations along conveyor belts at all times the belts were moving. The employees alleged that in many instances, the employer did not shut down the conveyors to allow the employees an opportunity to take their meal or rest periods. The court found that the procedure for reaching this settlement was fair and reasonable and that the settlement was the product of arms-length negotiations. The court was satisfied that the numbers represented a reasonable damages calculation based on the evidence available to counsel. Because the lodestar cross check revealed a relatively low multiplier, the court was satisfied that counsel’s requested fee award was not unreasonable. The court was satisfied that the revised notice adequately apprised class members of their rights under the settlement. The employees who wished to object to the settlement could file and serve a written objection or could simply appear at the fairness hearing. The court certified the employees and counsel as lead plaintiff and class counsel for settlement purposes.