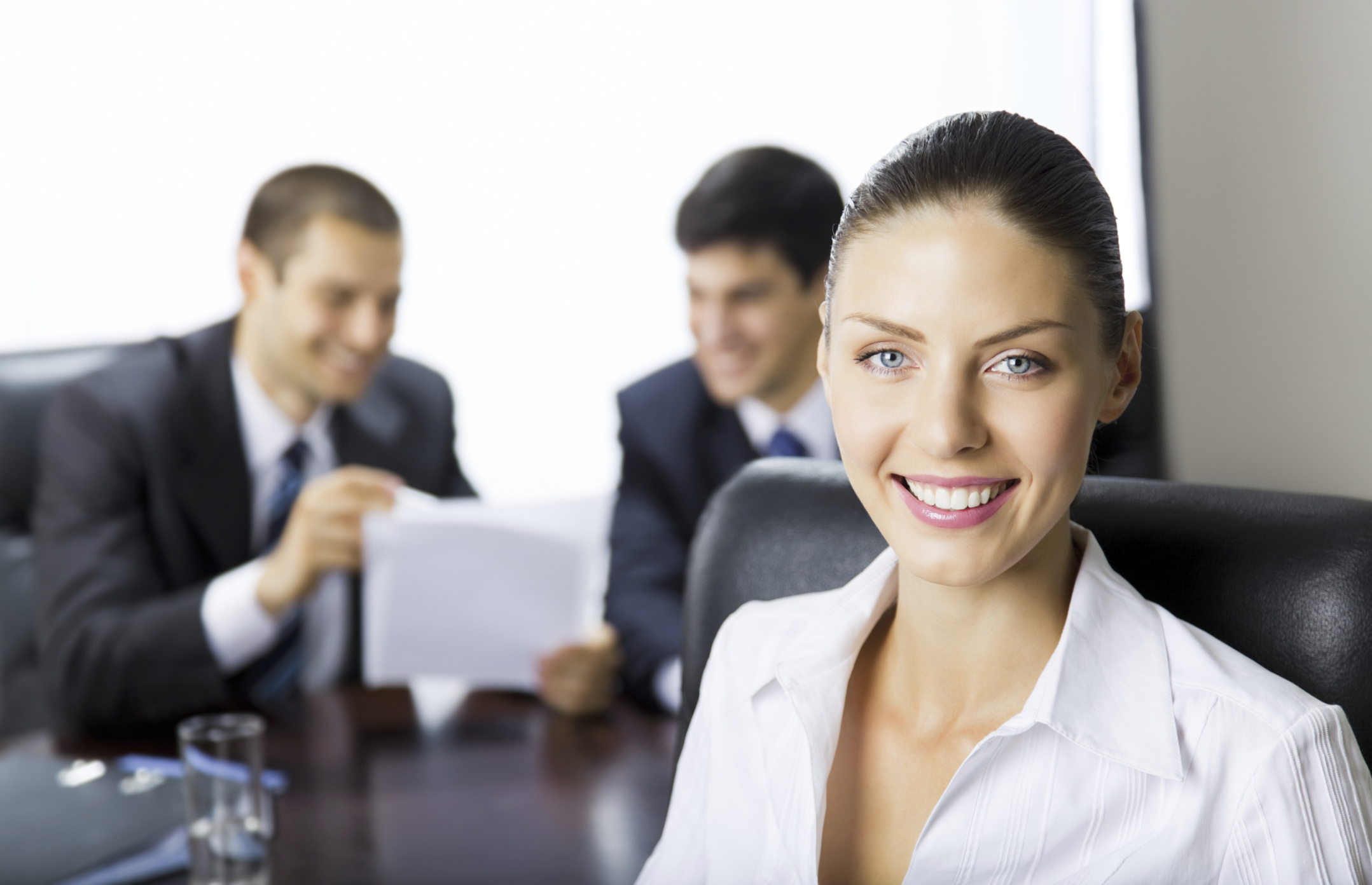 One of the defendants was the deputy’s ex-wife. The deputy’s cause of action for breach of contract alleged that his ex-wife breached the terms of the settlement agreement by making voluntary statements to the county sheriff’s office that employed the deputy with respect to an internal affairs investigation regarding the deputy. The court concluded that the litigation privilege barred the deputy’s breach of contract claim. The dispute in this case involved a significant public concern – a governmental investigation into inappropriate conduct by a police officer. The public purpose was served by application of the litigation privilege. According to the complaint, the ex-wife responded to inquiries of an internal affairs investigator from the sheriff’s office. Application of the privilege under these circumstances promoted full and candid responses to a public agency. Denying application of the privilege would have exactly the opposite effect. Because the litigation privilege applied, the deputy could not prevail on his breach of contract cause of action, and the trial court erred in failing to strike this cause of action.

The order was reversed insofar as it denied defendants’ motion to strike the cause of action for breach of contract and was affirmed in all other respects.

Defendant sought review of orders by the Superior Court of San Mateo County (California), denying its petitions to compel arbitration in two class actions filed against it by plaintiffs.

The court upheld the lower court’s orders because defendant insurer waived its right to compel arbitration with plaintiffs.