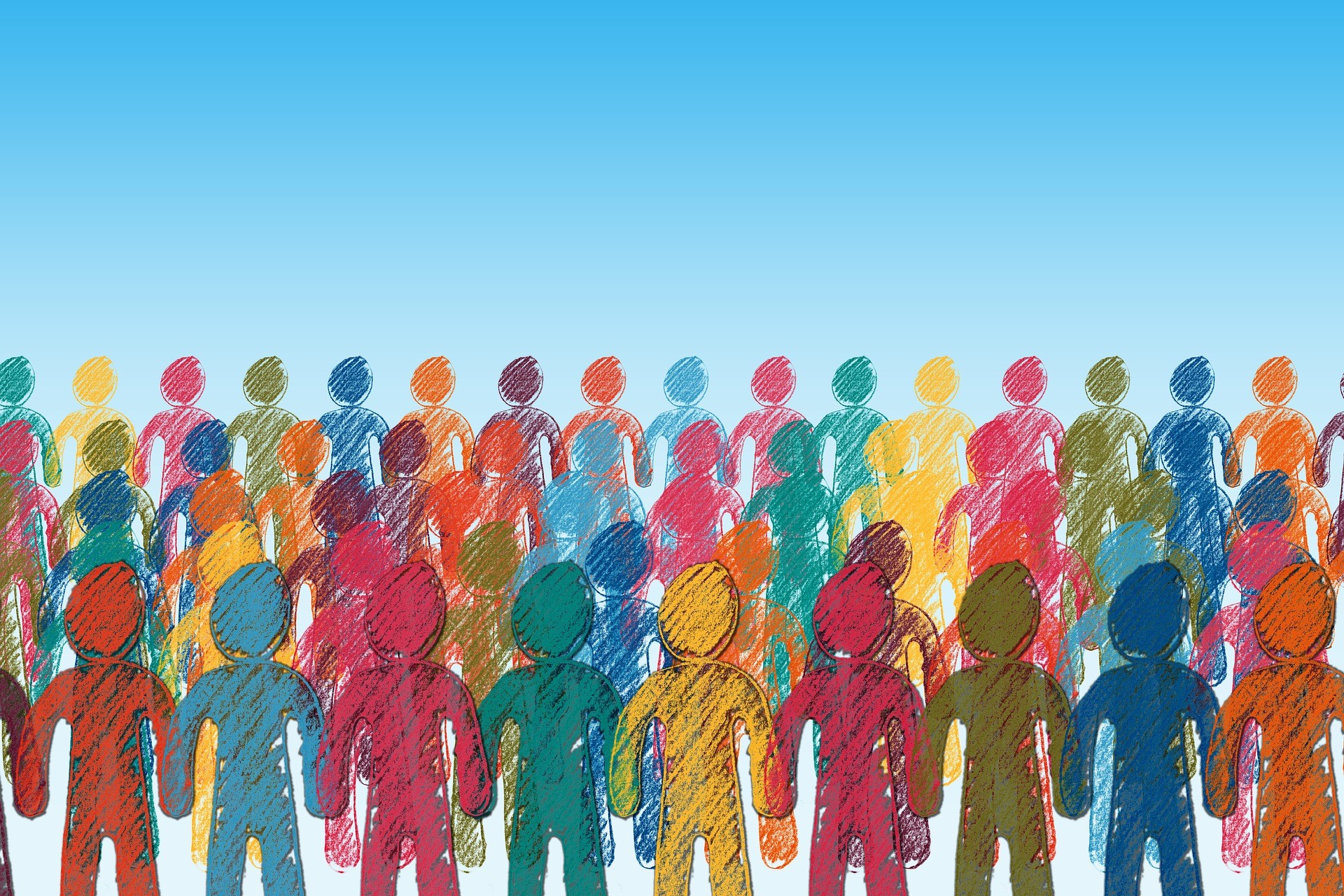 Society and populations have recently become more and more divided than they have ever been. Part of the reason is petty politics, or being tunnel-visioned on a certain belief or opinion and not being able to break your echo chamber. But another part of the reason is the divide that has lived underneath the fabrics of society for the longest time, and that has just now come out into the open to rule the day.  And although it has been a while since we’ve seen any sort of social movement, social uprising, or protests, the divide and difference still exists and are still clear. Even though it may be lurking in the background, in silence, waiting for its moment to pounce.

So what can societies do or not do so that they can soften the rough edges that have served to cut the ties that once brought that society together?

A good answer to that question would be civil discourse. Civil discourse is the understanding or communication between two opposing sides to come together on a common belief. It is coming together to form a new paradigm in which a society will function and operate. The keyword is civil, meaning that civil restraint must be practiced and preached. Opinions must be acknowledged and respected. Compromises sought and obtained. That is how you build societies. And that is how you repair them. Civil discourse is the best bet to reconciliation for societies that have once co-existed and have since faltered. It’s true that there are other alternatives for conflict resolution, but those alternatives pale in comparison to that of civil discourse, and are very often aggressive in approach and chaotic in nature.

For instance, protests are an alternative to discourse. People can take to the streets to voice an opinion or displeasure. But protests are a slippery slope. A civil protest can turn into a violent protest in a snap of a finger. Does that mean one should abstain from protesting? Absolutely not. Protests can be a powerful and impactful tool to send a message and let your voice be heard. However, protests should be approached with caution. As protests can be easily manipulated or abused by outside forces looking to taint an image or misconstrue a message. We’ve seen such examples in past protests before.

And there are many examples of the alternatives just like that. Even civil discourse itself has a way of being altered and abused, especially if you are not able to break your echo chamber and rather you hold on to your beliefs and opinions regardless of their truth or validity. That is when its becomes less civil discourse and more extremeist debtat or rhetoric. A situation uncondusive to proper society building. Or building a compatable community of co-existence. Because both scenarios require sacrifice, open mindedness, compromise, and commitment.  Commitment to wanting to live a better overall life, at the expense of individual agendas and intentions.